In 2021, the keyword for startups around the world is education technology, or “EdTech”. This new sector is full of potential. “EduStartup 20+”, a collaboration between the National Development Council (NDC) and CommonWealth Education Media and Publishing, is working closely with promising Taiwanese online learning startups, such as AmazingTalker, Hahow, VoiceTube, and Snapask—but that’s not all. Game-based EdTech startups are bucking the trend and delivering astounding results worldwide.

The EdTech startup MEandMine, which integrates the concepts of Social Emotional Learning (SEL) and STEAM education, began working with the e-commerce giant Amazon in the third quarter of this year. It has completed an initial seed round of financing led by Wistron, collecting NT$60 million in investments. In the two years since it has gone public, the estimated value of the company has surpassed NT$200 million. In the future, MEandMine will continue to roll out picture books and game boxes that will help children learn through explorative experiences. The hands-on play experiences designed by MEandMine can help children learn more about themselves, discover their emotional strength, and inspire them to develop inner resilience.

Another startup that specializes in STEAM educational toys is Qbi, which manufactures magnetic blocks that are proudly “MIT”, made in Taiwan. Qbi has also had a stellar year: its annual revenue grew by 400%, with a total of 20,000 units sold worldwide. At the end of 2020, Qbi launched its second generation of products and generated a lot of buzz in Taiwan and Japan through its crowdfunding efforts. Qbi is not only famous in Asia; it has successfully entered the European and U.S. markets, with parents from Switzerland to the United States buying Qbi toys for their children. Qbi will continue to expand its global operations. In 2022, it plans to concentrate on marketing in Southeast Asia, so more families can learn about the exciting educational toy brand from Taiwan.

Shepherd Kit, Inc. is a Taiwanese team that designs original tabletop board games; its products are even sold in the British Museum. Last year, it established a new company called Real Engine, which focuses on producing a board game development system for designers who want to create their own intellectual properties. Recently, CommonWealth Education Media and Publishing became its official distributor. It is anticipated that this EdTech startup will continue to produce innovative board games and services.

The NDC has spared no effort to establish Taiwan’s national startup brand, “Startup Island Taiwan”. By supporting and promoting Taiwanese EdTech startups on the world stage, the NDC hopes that the international community will benefit from Taiwan’s creative energy for many years to come.

*This press release is abstracted from NewsDirect. 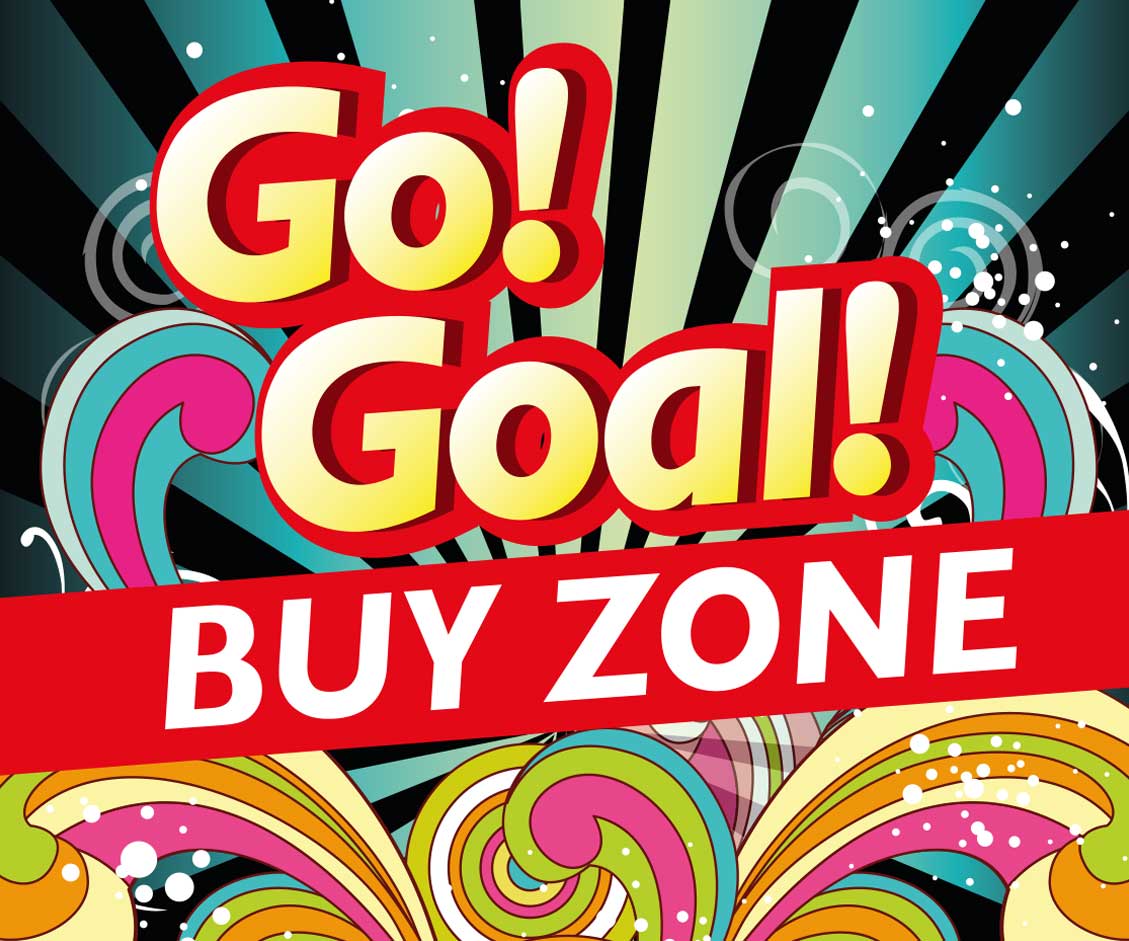